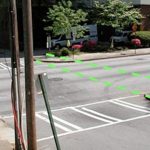 Unmarked Crosswalks: Every Intersection Could be a Crosswalk

Seattle might be one of the most pedestrian friendly cities in the world. Our pedestrians are notorious for refusing to jaywalk, even when the road is clear. While some people travelling here or moving from out-of-state may find this odd, be aware that the Seattle Police are also known to hand out citations and… Read More » 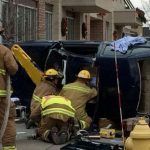 An SUV sped away from a police officer in Auburn and eventually left the road and flipped over, killing an innocent pedestrian walking on the abutting sidewalk. According to KIRO, the driver had a warrant for first-degree manslaughter and was fleeing from the police, despite the police not engaging in a high speed pursuit…. Read More » 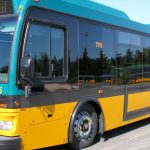 A King County metro bus struck a pedestrian on Monday. The sudden stop also caused injuries to two people on the bus when the bus stopped suddenly. The article does not mention much about the incident itself and how or where it occurred. The pedestrian suffered life-threatening injuries and was rushed to Harborview –… Read More »