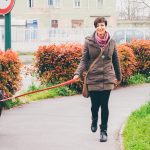 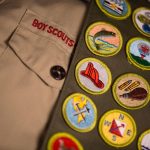 In just over a month the “bar date” for Boy Scout sexual abuse claims will run. Facing thousands of lawsuits for sexual abuse, the Boy Scouts of America filed for Chapter 11 bankruptcy protection. A bar date for filing a claim with the bankruptcy court by November 16, 2020, 5:00 p.m. EST was set… Read More » 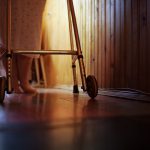 Earlier this month, Emerald Law Group settled a trip and fall case against a large Puget Sound City and a landowner. The client, a 57-year-old woman was walking on a busy sidewalk when she tripped on an uneven section of the walkway, injuring her knee. Both the City and the adjoining landowner disputed liability…. Read More »

Pervasive child sex abuse has taken place in many Catholic Archdioceses across the country, including here in Washington. Many U.S. dioceses and other religious orders have released lists of clergy known to be sexual abusers. The sudden increase in such lists of known abusers is in large part due to the State of Pennsylvania’s… Read More » 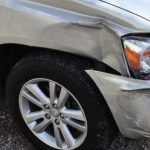 My Own Car Accident Claim – Part 3

I was in an accident back in May in which I was rear-ended by an uninsured driver. Luckily, my own policy has Uninsured Motorist Coverage which allows me to seek compensation through my own insurance company. My insurer also paid for the damage to my vehicle, though I had to pay a deductible for… Read More » 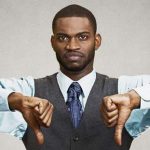